Hear Their Stories, Be Inspired. Recognizing members of our Alumni Community who are doing great things that have been influenced by their time at St. John Bosco High School. 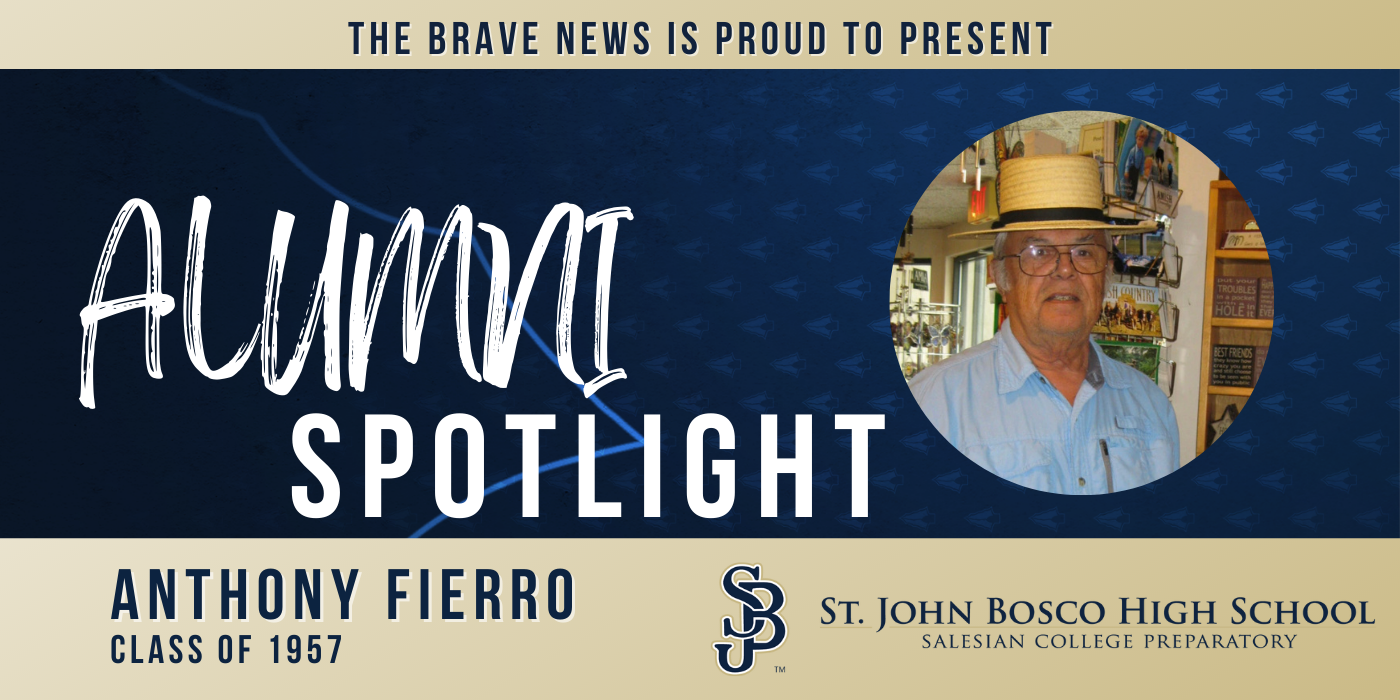 For many, high school is a stepping stone to college. But for Mr. Anthony Fierro, class of 57’, St. John Bosco changed his life, and the lessons he learned set him down the path to an incredible and eclectic career.

Mr. Fierro was born and raised in Southern California, and although he ended up loving his time at St. John Bosco, coming to school here initially was not the plan. His mother, who had reached her limit with his antics as a child, actually sent Mr. Fierro to St. John Bosco. 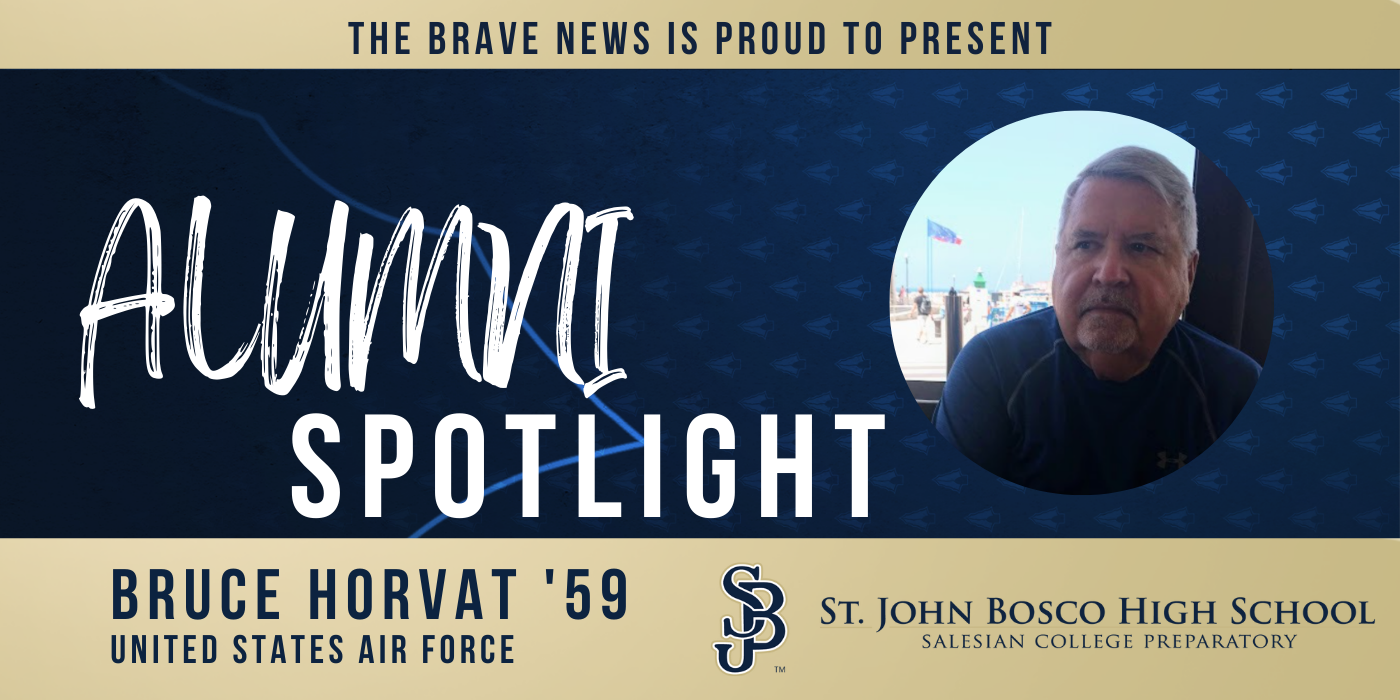 From St. John Bosco High School to the United States Air Force to the Middle East, nobody knows more than alumnus Bruce Horvat ‘59, about what it means to be a Brave.

Mr. Horvat was born just prior to World War II in Ohio. Being the oldest child in a lower to middle-class family with four siblings, his family moved out to California due to the better opportunities that the war industry presented. Although his family settled down in Long Beach, Mr. Horvat did not go to school there. Like many students find today, public school just wasn’t the right fit, which is why he ended up at St. John Bosco. Read More

How Principal Dr. Kris Anderson's Path Led Him Back to Bosco: by Andrew Fierro