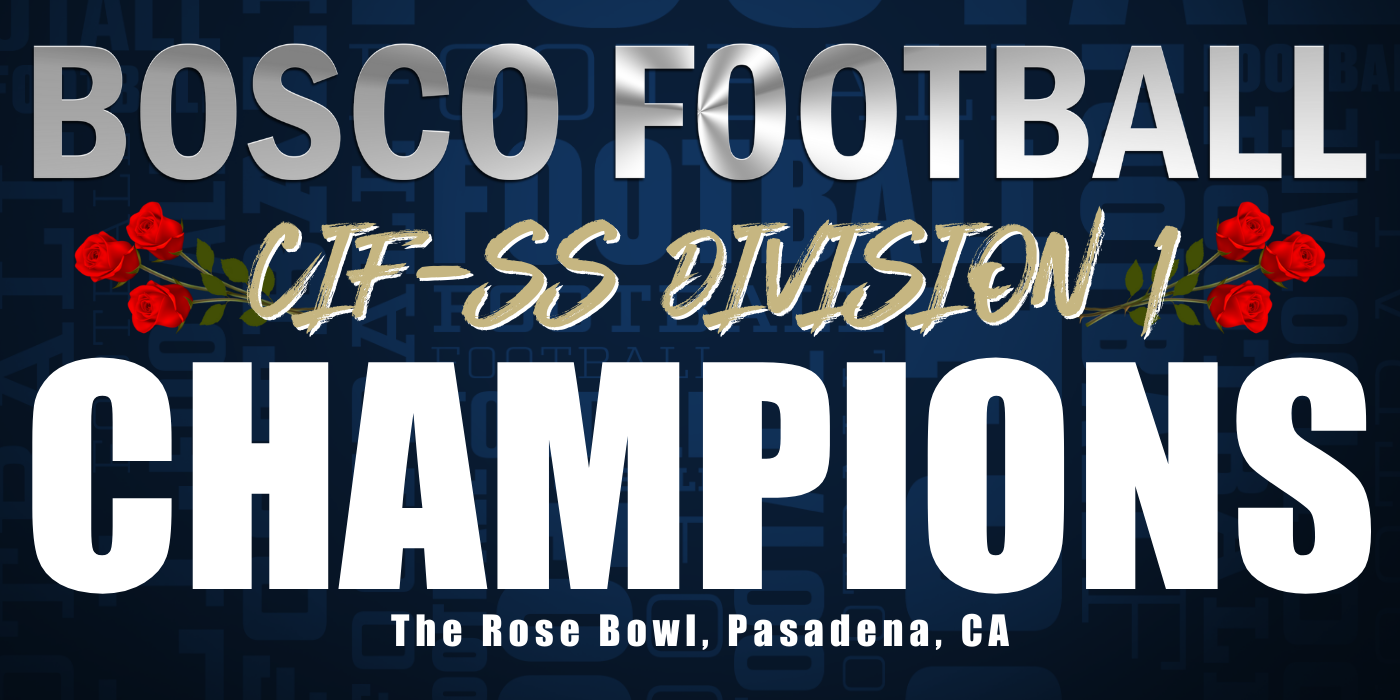 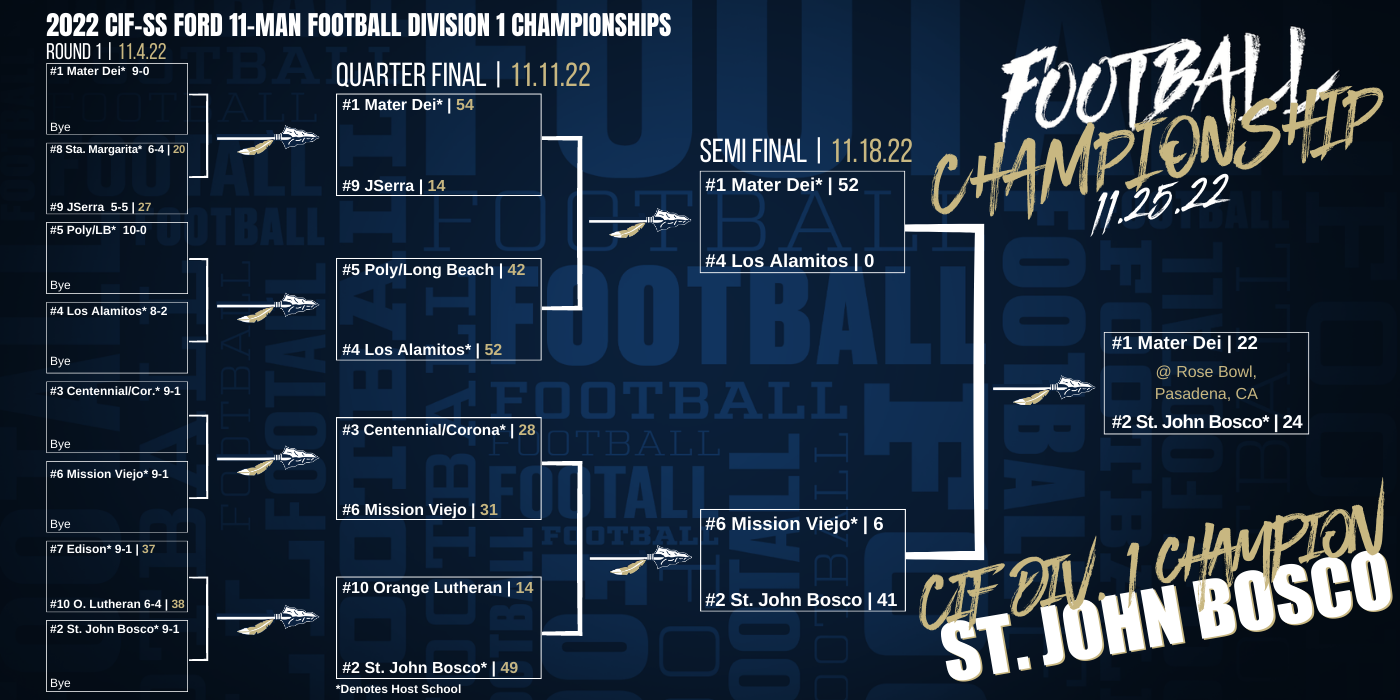 Achievement does not come easy.  It involves belief in your system, belief in your coaches and most important, belief in your players. Bosco football has transitioned. Over the past decade, the Bosco Braves have become a national brand, known by every high school football aficionado in the nation.  The Braves hold a Trinity League record for consecutive league wins at 23 from 2011-2016, thereby dominating the most competitive football league in America. Three California State Championships and two National Championships has propelled Bosco football to a new level of performance and success.