Want to keep up with Bosco Track & Field? Stay connected by updating your contact information below.

Varsity Cross Country and Track and Field Coach Tim McIntosh is a St. John Bosco High School alumnus, Class of 1979. As a student here, he participated in football, cross country and track. He went on to Cal State Dominguez Hills, where he earned a bachelor’s degree in Business and Marketing.

Coach McIntosh has been coaching and teaching at Bosco for 26 years. He has one of the top cross country programs in the state and has won numerous awards, including the state championship this past season and a remarkable record of 17 consecutive Trinity League titles. In addition, the Press Telegram newspaper has named him "Dream Team Coach of the Year" five times. He and his wife, Inez, have two children and reside in La Mirada. 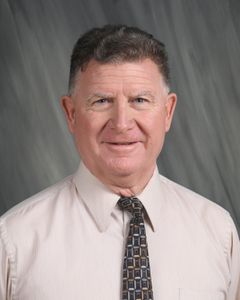